When someone is searching for a new company to work at, and they see high turnover rates, they often consider it a red flag. But with the job market being what it is right now, is that still the case?

Trucking job openings are at an all-time-high thanks to increasing demand over the last few years. Since April 2020, the truck transportation sector has added around 119,000 jobs, according to the BLS. A rise in demand for trucking jobs, comes a rise in incentives for truckers to migrate to different trucking companies.

In fact, many accredited sources, such as Forbes, Harvard Business Review, and Business Insider are now saying The Great Resignation should really be called The Great Reshuffle. In other words, people aren’t necessarily ditching their companies due to dissatisfaction, they’re more or less being incentivized to move to a new company by recruiters dangling hefty signing bonuses over their heads among other key incentives. In addition, many companies are seeing the Boomer Generation retire in record numbers, leaving open vacancies and resulting in higher turnover rates on paper.

With this information in mind, it begs the question: How much does driver retention and high turnover actually matter when looking into a truck driving job with a new company? It’s a fair question to ask; especially in the trucking industry.

When looking specifically into truck driving jobs and turnover rates, it’s important to look beyond the numbers for a few reasons:

Younger employees tend to have higher turnover rates, especially in trucking. Though any job requires a bit of training, training to become a truck driver is not a short, or necessarily easy, process. Oftentimes those young, inexperienced drivers will choose to bow out when they realize the level of responsibility they carry on their shoulders as a trucker. Others don’t make it through training due to the number of mistakes they make and are let go because of that.

CRST Dedicated offers many routes that provide drivers with consistent schedules and regular home-time, however, there will still be instances where truckers will be on the road for more than just a day. Many people think they can handle this away time and then, once they complete training and begin their trucking career, they realize it’s too much for them. 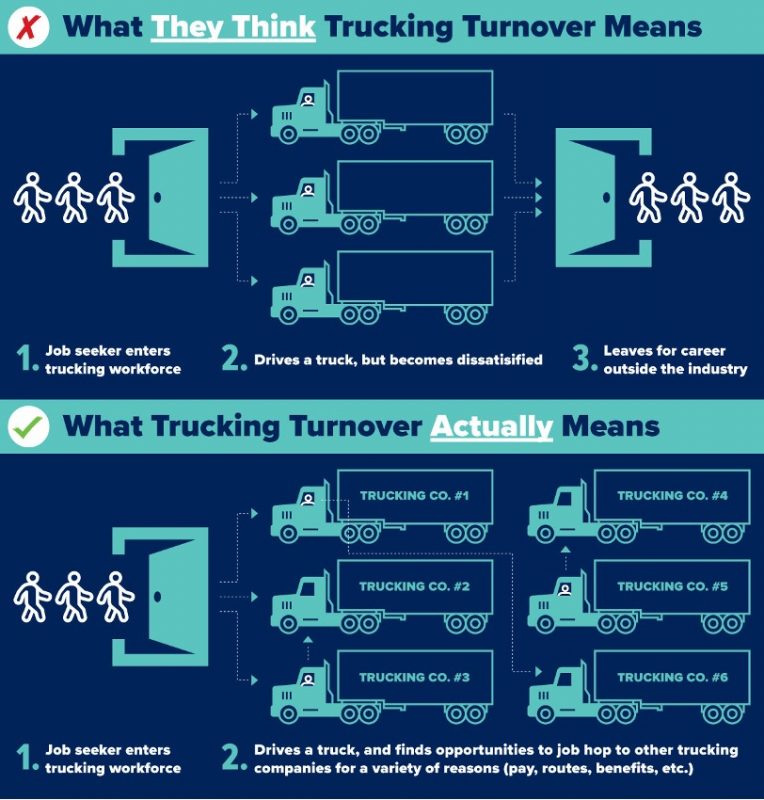 The above infographic is provided by The American Trucking Association. It illustrates our point when it comes to trucker turnover rates. Trucking itself is not a bad career, in fact, according to the ATA, truck driving is among the 3 most-common – and last remaining — routes to a middle income lifestyle without a Bachelor’s Degree and the median salary for a truckload driver working for a national route is more than $53,000 annually.

Now, with all that being said, some of the employee turnover is due to things like a stressful/negative company culture, demanding workloads or poor pay/benefits. It’s all about weighing the pros and cons of each company and making the best decision for your own personal goals and aspirations.

At CRST Dedicated we pride ourselves on the fact that we offer the following incentives to our truckers: 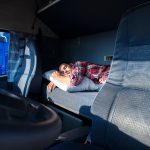 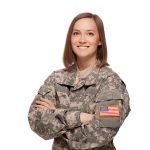 Military Vets: We Want You!   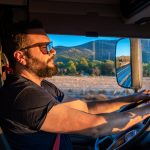 Trucking Through the Tough Times: How to Avoid Driver Burnout 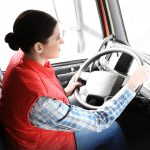 Need Something New to Tune into on the Road?