“We are pleased to recognize these 18 men and women for their achievement,” said Cameron Holzer, CRST Expedited, Inc. President. “Driving at least one million miles accident-free is a significant accomplishment that attests to their dedication to safety. These drivers embody the values and professionalism of CRST.”

In addition, the company also recognized its Drivers of the Year in three categories. These drivers were selected based on performance criteria including safety and customer service metrics.

The Drivers of Year include:

According to the American Trucking Association there are approximately 3 million professional truck drivers in the United States. Most individual long-haul drivers average between 100,000 and 110,000 miles per year. 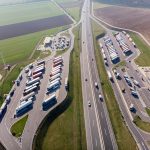 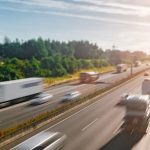